Jealousy and insecurity does terrible things.

Look at any child and you’ll see this is true.

Toddlers ruin playdates with a blink of an eye because they are jealous of another child’s toy.

Middle schoolers destroy family fun night quickly with an attitude or hateful statement that stems from being insecure in their own skin.

And you’ve done it too.

Picked a fight with your spouse because you were jealous he got to go out to lunch with his friends and you were home all day with the children.

Stayed awake all night long rehashing those weird statements you made when you were uncomfortable with a new group of people.

Jealousy and insecurity cause us to simply be stupid sometimes.

They also ruin all God wants to give us.

God gave us so many pictures of this throughout scripture.  One of the best comes with the story of Moses.

Reading through the book of Exodus gives us an idea of who Moses was and all he accomplished.  We see:

And he does all this with his 2 right hand people.  Miriam and Aaron.

Aaron becomes his mouthpiece.  Miriam is his supporter who helps others worship.

They both have been given incredible leadership.  BUT they aren’t Moses.

And they feel the tension in their souls and believe in their hearts they are just as good as Moses.

The enemy whispered “You are destined for something better.”  And they believe him.

“Miriam and Aaron criticized Moses…they said, “does the Lord speak only through Moses? Does he not also speak through us?”…”

And there you have it.  The insecurity wrapped up in jealousy that leads to ruin.

Moses had literally just led an entire people group into freedom and personally spoke with God before making any decisions and yet, those closest to him couldn’t support him or cheer him on. They thought they should get a little piece of the action too.

Two things to learn from this passage:

First, be careful the voice you are listening  to

Is the enemy whispering in your ear you deserve a little piece of the action too?  Give that feeling/desire over to God.  God isn’t going to lead you using your jealousy, insecurity, or pride as a motivator.  If God wants more from you, he won’t use your sin to compel you to move forward.

Second, mob mentality can happen with just 2 people so be careful who you listen to in moments of insecurity.

If Miriam had been by herself and felt those feelings alone, she probably would have confessed them and moved on.  BUT, she had a sidekick. Once those feelings are said aloud and confirmed by another, the enemy has you.  It’s hard to walk away when someone else has confirmed your emotions as the next right thing to do.  If your feelings are based out of insecurity or jealousy and are contrary to scripture, it doesn’t matter how many people agree with you.  Don’t act on them.

Miriam and Aaron, who both had great power, walked away from this moment of giving into their insecurity and jealousy with a skin disease and the ultimate embarrassment….banishment while healing.

Their decision to try to make themselves powerful and great ended with them being humbled in the most public of ways.

We need to note Moses’ reaction.  Realize how hurtful it had to be to not have a single close friend choose him over their own desires or preferences BUT YET he was humble enough to trust God to solve it. AND THEN he was kind enough to pray for their healing when the consequences of their choice caught up to them.

He didn’t seem to care if people understood his struggle or had his back, he cared that his heart was humble before God.

Think of what a difference we could make if we chose to live like Moses instead of like Miriam and Aaron in this passage.

*Unknowingly Manipulating the Promises of God 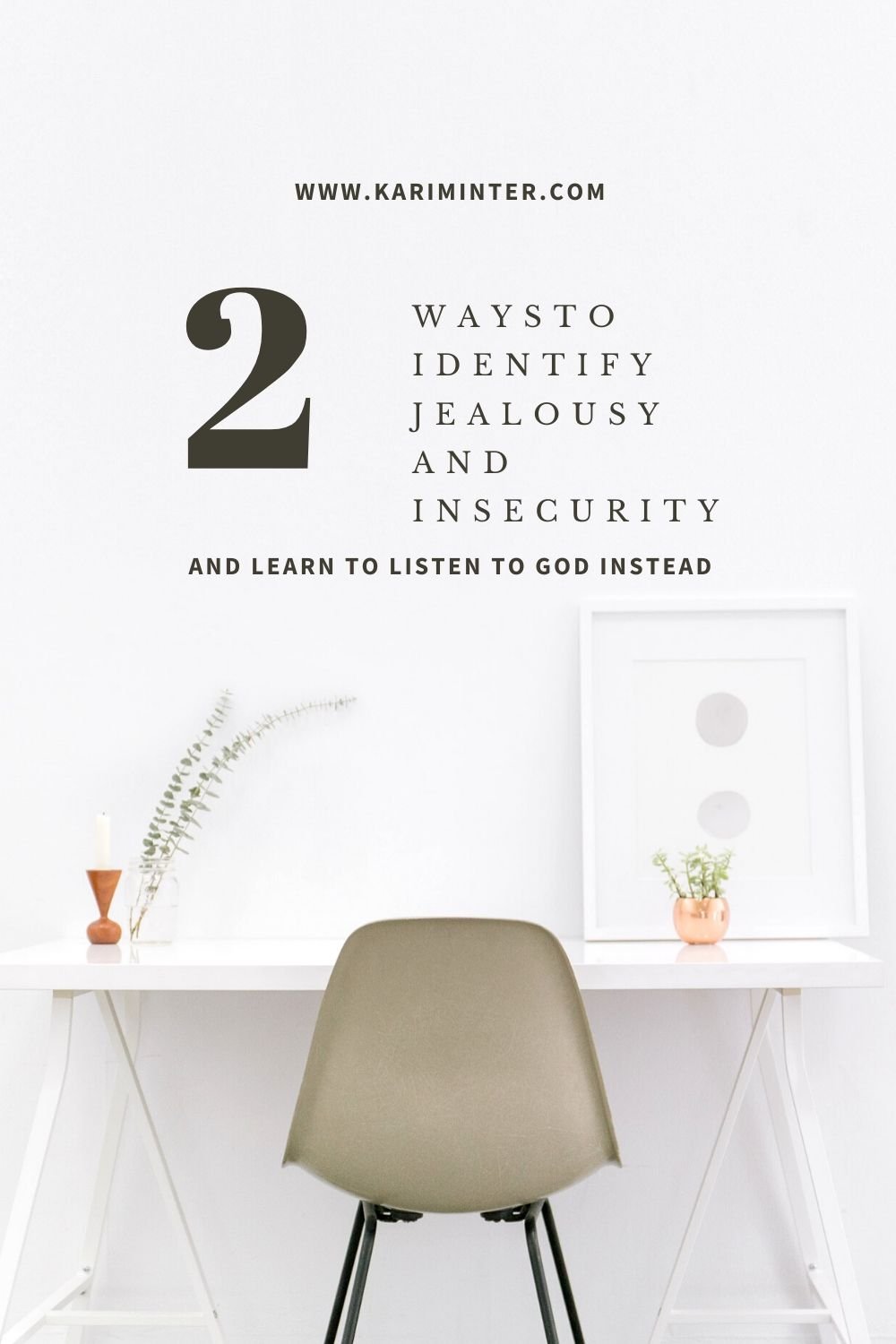